The staff truly represent the name of the organization – they are heroes.” 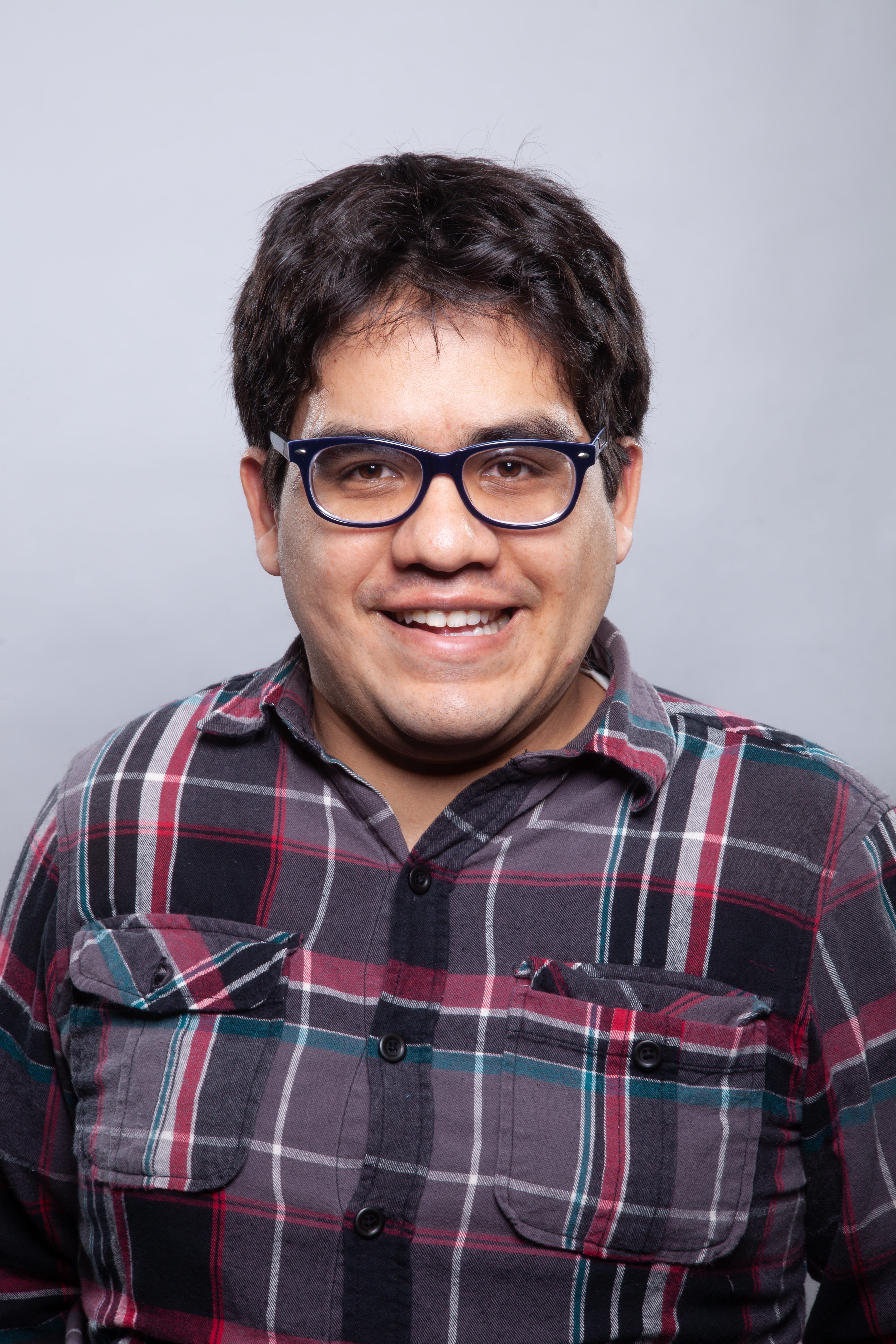 At 16 years old, German was attending high school in Peru where he lived, and was preparing to go to University to be an accountant.  During a typical mountain bike ride with friends, German’s life changed in an instant when he lost control of his bike as he was heading downhill.  After being rushed to the hospital, he spent four hours in intense surgery as doctors worked tirelessly to revive his organs and keep him on life support.

Throughout the next four months, German’s family remained by his side as he lay in a coma.  “His brain wasn’t functioning and his body wasn’t functioning but his spirit was there – and we were helping to heal the spirit,” says his mother.  German’s courage, optimism, determination and spiritual guidance from his family, supported a remarkable recovery.

Two years post-accident, German’s family immigrated to Canada for a better opportunity for the whole family. The transition wasn’t easy as German still needed assistance with everyday activities and self-care.  With faith, love and compassion, German’s mother, father, sister and brother pushed forward together as a family and supported each other, and German, on their new journey.  Several years later, with family by his side, German explored his passion for learning and attended college for visual arts.  His mother was also able to enroll in a post-secondary Social Service Worker (SSW) program.  One of the SSW professors introduced German’s mother to HIRO.  Excited about this new opportunity for German, the family began the process of applying for Outreach services.

From Outreach services to Group services, German has continued to work on his skill development and strengthen his social skills.  “He has learned social boundaries, he can book transportation on his own and he has learned cooking skills.  Our family has seen an overall increase in confidence in being independent.  He is just such a happy person,” says his mother. “Thanks to HIRO, no one has to stay home to be a full time caregiver – We are very grateful.  The staff truly represent the name of the organization – they are heroes.”

Today, German continues to work hard on his rehabilitation goals and is thankful every day for the support from his family and staff.  “It’s magical for us to be here [at HIRO]. It’s a nice community that helps people with brain injuries – a good group of people [staff & clients] supporting each other to enjoy life,” says German. Together with the staff and his family, German is exploring options where he can use his social skills and experience to inspire and support vulnerable persons in the community.